Looking for updates from Google I/O 2018?

Sundar Pichai, the CEO of Google, presented the roadmap for Google’s future. A couple of days ago, Google held the annual developer conference. We heard some important news about what we can expect Google to do with their services as well as what is going on with Android.

Here are the highlights of all the important updates from Google I/O 2018.

The latest Android version is putting a big focus on the battery. They’re calling it the “Adaptive Battery.” Artificial intelligence, as you may guess, is controlling which apps will run in the background to lengthen the battery life. A feature called “Adaptive Brightness” is also an AI that will learn your preferences on the brightness of your phone. It will set it for you by itself, depending on what apps you’re using. It might take a few days for the AI to learn this, but it will surely work.

The next thing that Google is changing on Android is the user interface. They will replace the traditional three buttons on the bottom with a single home button. When you swipe it up, it will show the multitasking view of recently used apps. Meanwhile, the back button will only show if you have an app open so that you can go back.

Also, the new “Shush” mode will silence all of your notifications except calls from people who are on your emergency contacts list. This mode will trigger whenever your phone’s screen is facing down.

Google News is also getting an Artificial Intelligence-powered revamp. The plan with this AI is that it will attempt to pick the news it thinks you are going to be interested in. It will be very similar to the way Google Now used to suggest story or updates based totally on your browsing history.

“Full Coverage” is also a new feature included in Google News. This feature will attempt to assemble a wide-ranging picture or narrative of a story from various sources. Essentially, it will let you search for a breaking news story on Google, and you will get more than a simple results list.

The new trick of the Google Assistant is that it can now make phone calls for you. CEO Sundar Pichai presented on stage two different situations in which Google Assistant can call actual humans and make calls on your behalf. They presented a call for a dinner reservation and a haircut appointment. “Google Duplex” is a new feature that will roll out in the next few weeks as an experiment. 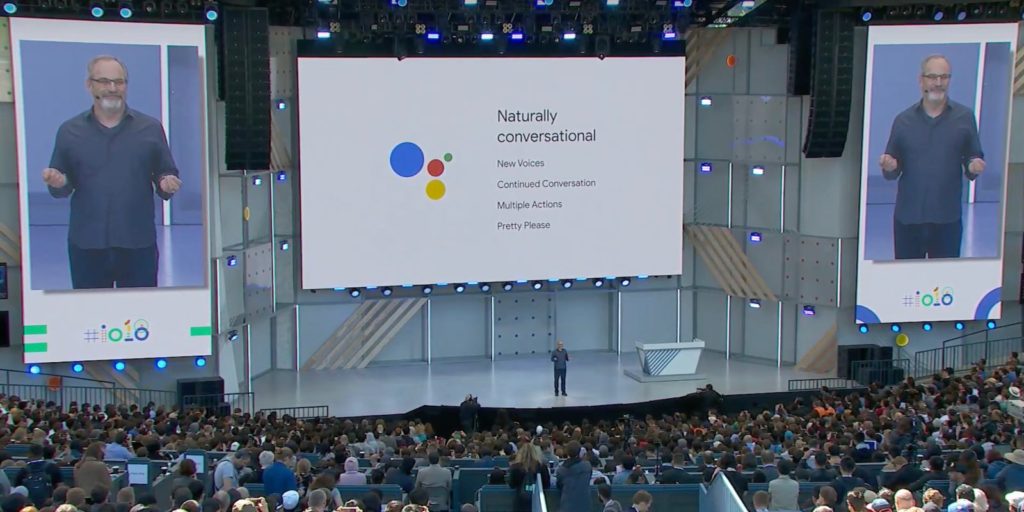 “Suggested Actions” is a new AI option inside the Google Photos app. This feature can do things like colorizing black and white photos and sharing photos with the people in them. It can also fix the brightness of photos all by itself. Probably the most useful thing it can do will be converting document pictures into PDF files.

Google introduced Smart Replies last year, and a now a new feature, “Smart Compose,” is coming out. It is basically the same as autocomplete on your Android except on your computer. Hitting tab will allow Gmail to fill in predictions. It is expected to roll out later this month. 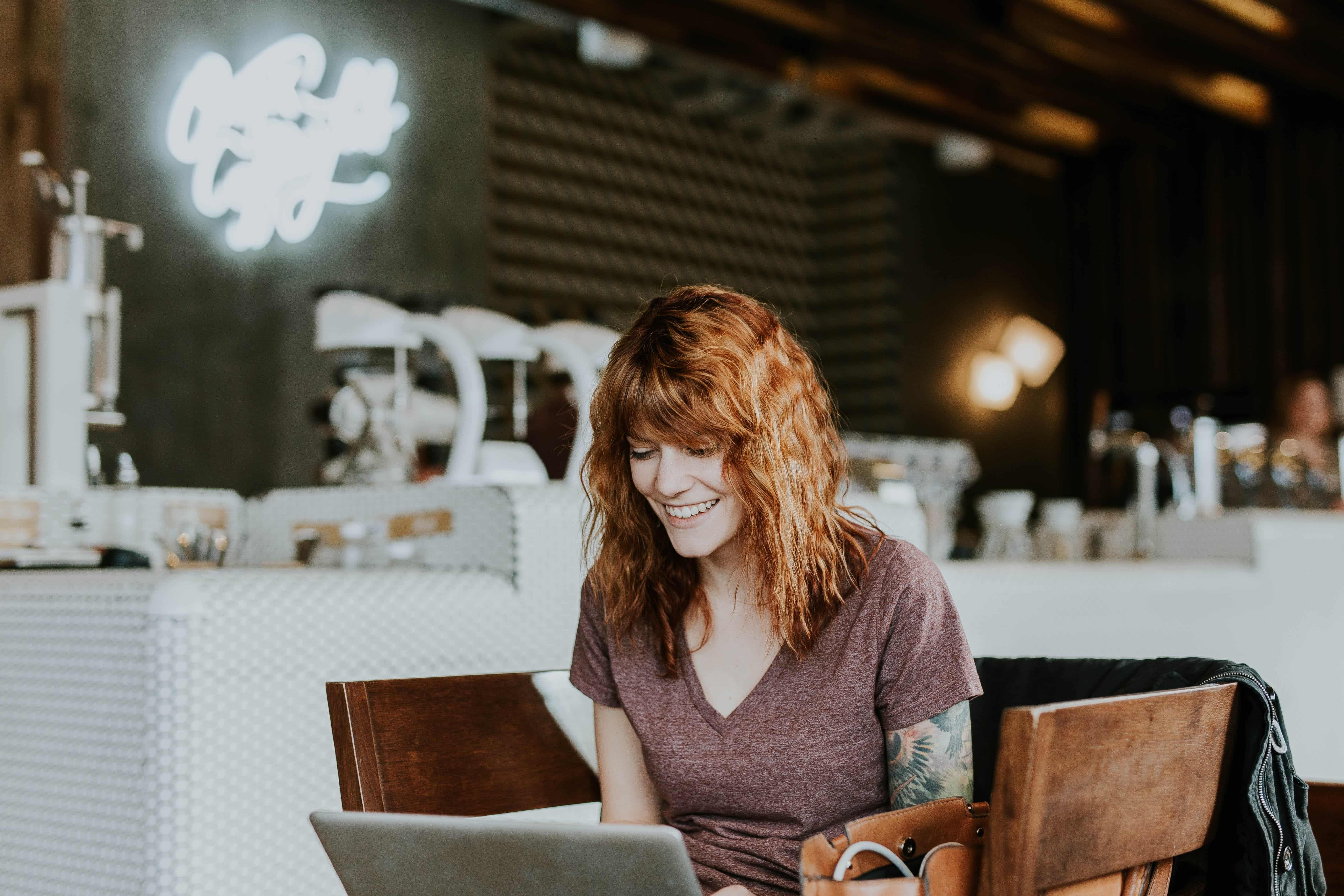 How to Hire a WordPress Developer

How to Hire a WordPress Developer

PixelRocket is a creative solutions firm that specializes in all things technology and design. Want to launch something awesome? Reach out to us.