This Web and Mobile App project fed key traffic and infrastructure damage data to the Georgia state government and helped wreckers earn cash on each report.

EnableDOT is an application based out of Georgia that helps wreckers identify and document drivers involved in accidents that cause damage to state and local government property – guard rails, light polls, signs, etc. In Georgia alone, wrecks can cause tens of millions of dollars in property damage. This app aimed to help the government and wrecker drivers systematically recover those losses. 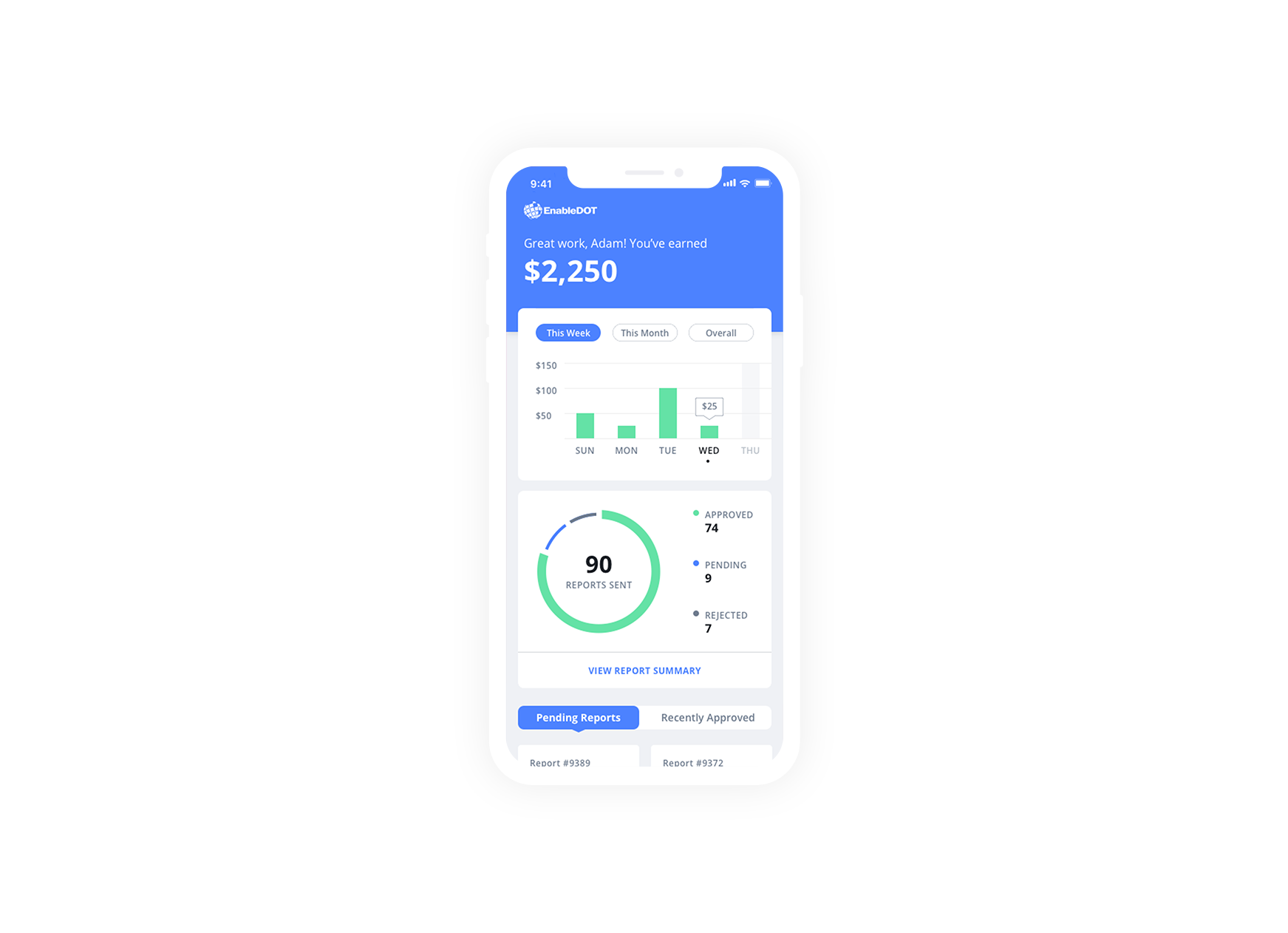 The role of emergency responders and road workers is to ensure the safety of those involved in the accident and to repair the road as soon as possible. In many cases, however, this means that there is nobody in charge of holding negligent drivers accountable for the other miscellaneous damage that resulted from a car accident. This leaves the burden of paying for this excess damage on the state of Georgia or local governments.

Creating accountability in a messy process

Holding people accountable in such a disastrous situation is always going to be a struggle. Working with government and insurance agencies can be slow. However, EnableDOT found a way to seamlessly insert accountability without adding another step to the process. Wreckers are responsible for picking up wrecked vehicles from a crash site (AKA – a constant). Knowing that wreckers were going to be involved in accidents that would lead to property damage, EnableDOT knew they were the perfect audience for their app. What they needed next, was the app itself.

An idea without a framework

When EnableDOT approached PixelRocket with this terrific idea that could potentially save the state of Georgia millions of dollars, we had to start from scratch. There was no app plan, or wireframe for the project. Luckily, PixelRocket had the technical prowess and application marketing savvy to complete the project from start to finish in under 4 months.

A major emphasis from EnableDOT was that they get things right the first time, since their audience was very specific.

Schedule your free consult today. We'd love to work with you. 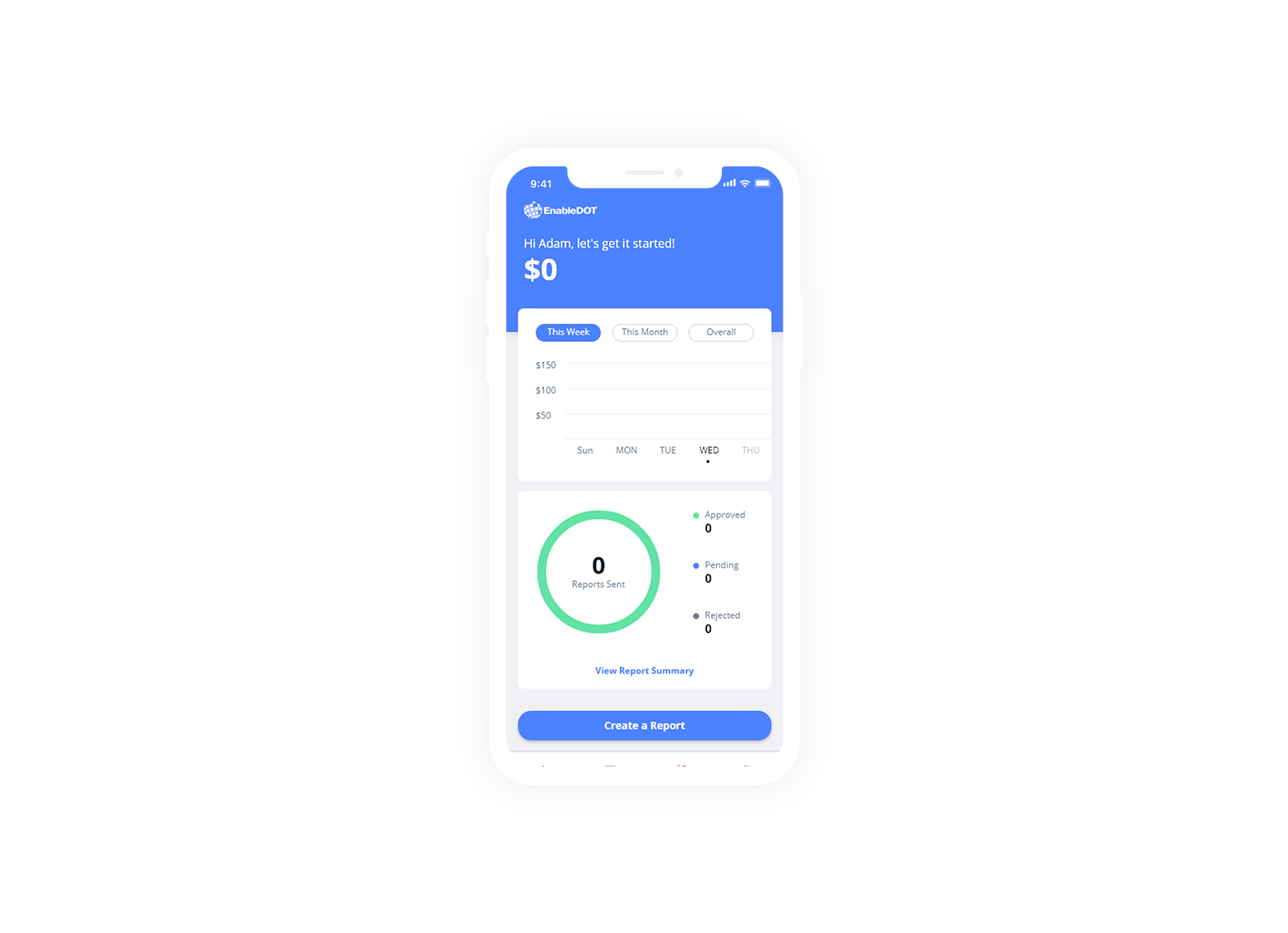 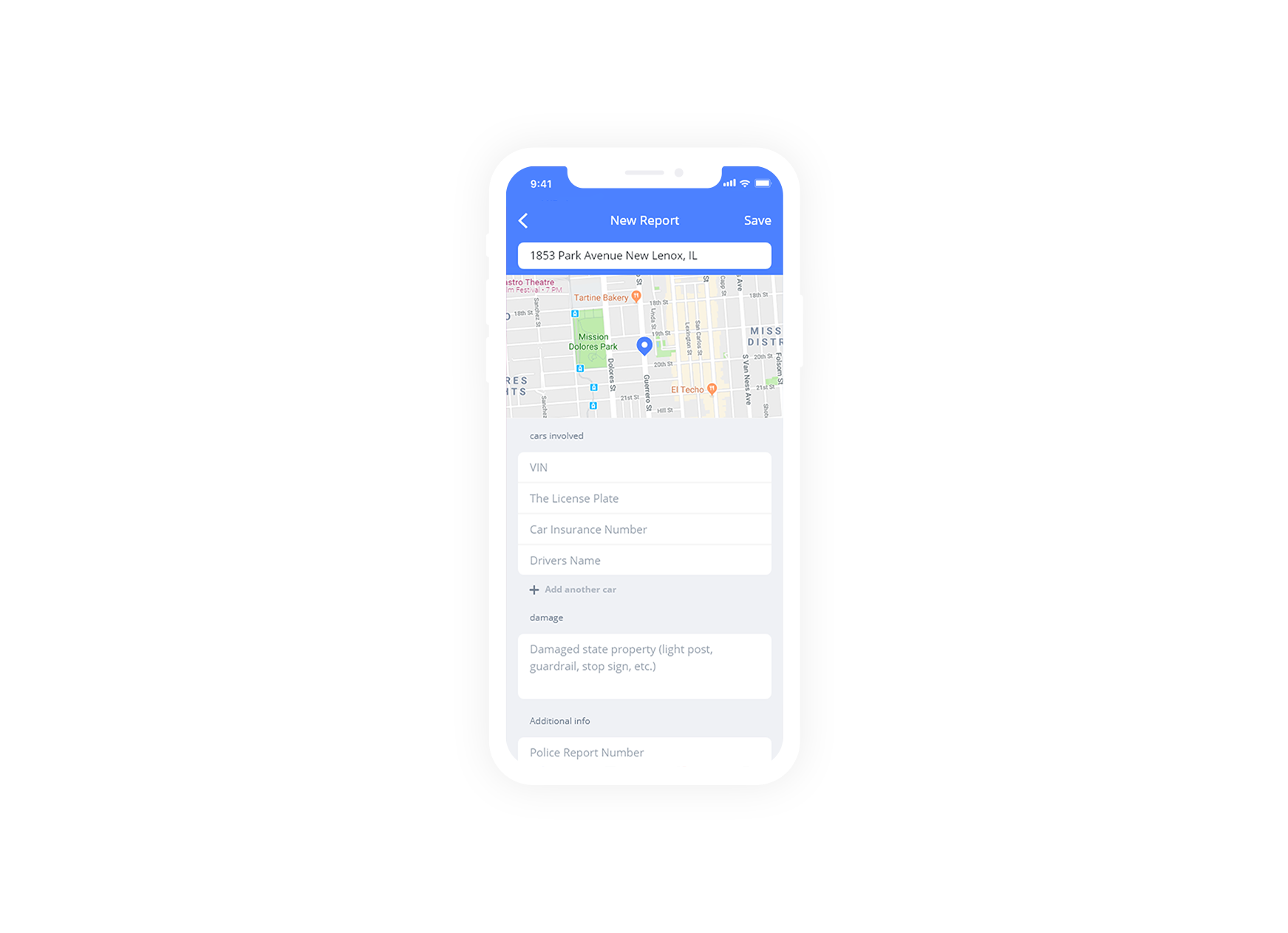 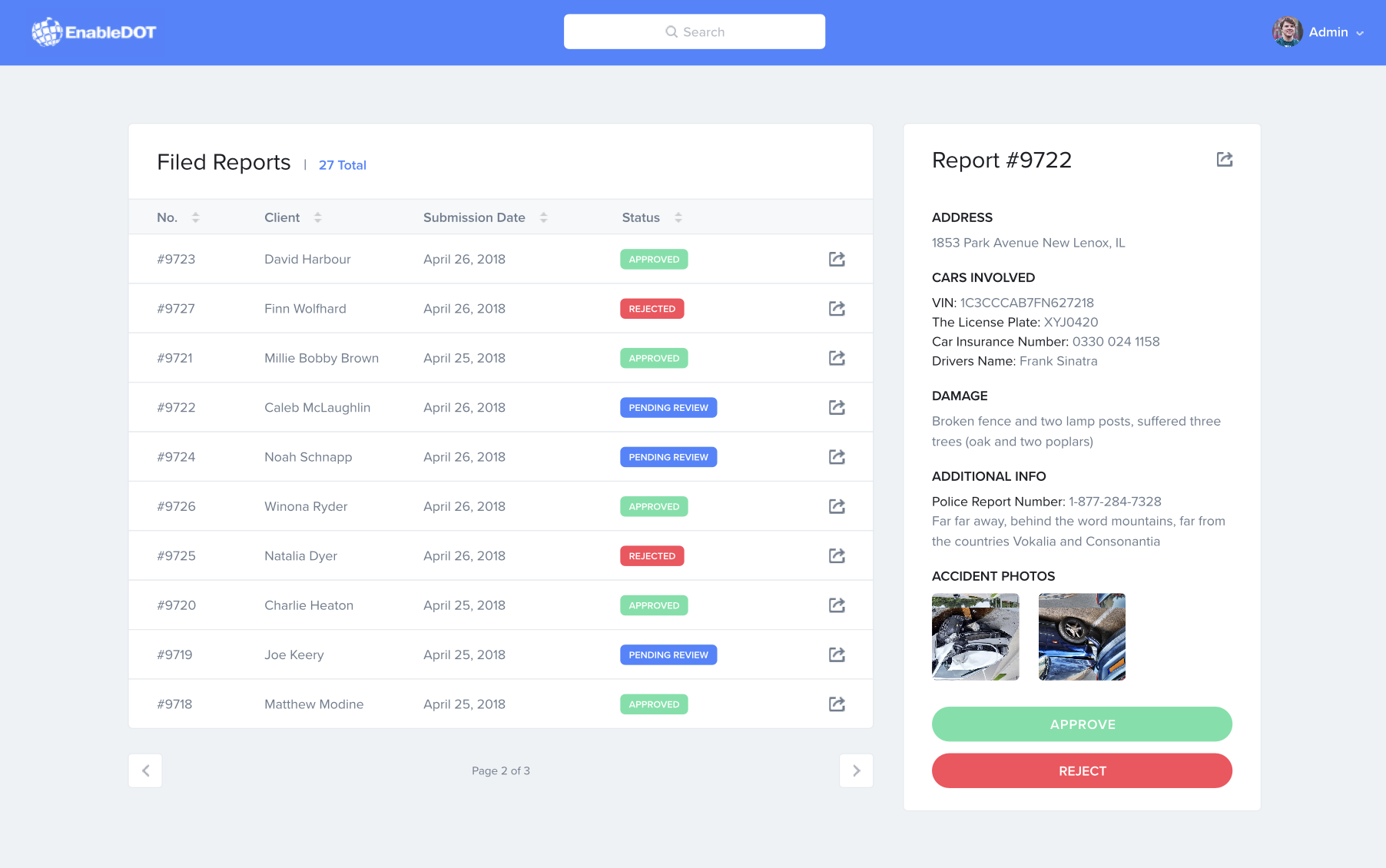 Click here to check out the Batelle.com web case study

Feel free to reach out

Have a project in mind?

PixelRocket is a creative solutions firm that specializes in all things technology and design. Want to launch something awesome? Reach out to us.